The Key to Off-Season Financial Success 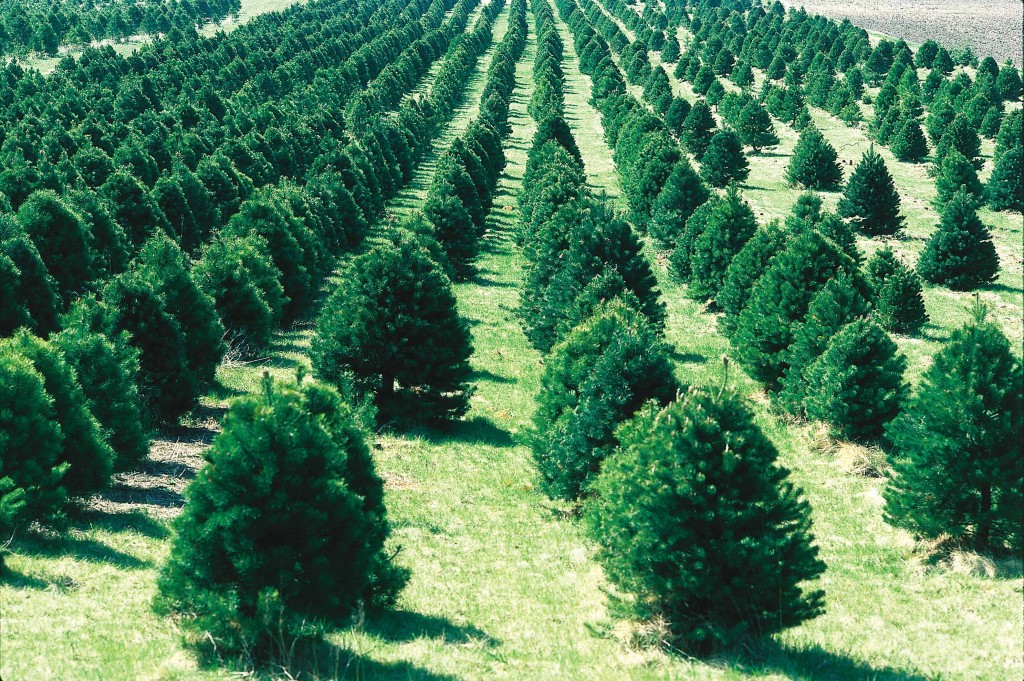 An owner of an ice cream parlor has the exact opposite problem of a tanning salon owner. A typical ice cream parlor operates from June (May if they’re lucky) to September/October. An ice cream parlor must maximize its revenue during a short season. A lot of ice cream parlors are closed during the traditional indoor tanning season, but have you ever wondered how the ice cream parlor owner survives in their off season? The smart ones look for alternate revenue streams…like selling Christmas trees in their parking lot! And, just in case you were wondering (and I know you were), 900,000 trees of various species are harvested and sold each year in Canada during the holiday season.

The key to a tanning salon’s long term success is the owner’s ability to pay the bills during the slow season (aka JASON – July, August, September, October, Novemeber). Historically, smart owners have budgeted for the slow months using the revenue generated during the busy season. With the economy continuing to stall and the indoor tanning population leveling out, budgeting for the slow season has never been more difficult.

Cash flow is, and has always been the key to survival in any business, indoor tanning included. The traditional offering of minutes packages has proven to be both an administrative nightmare and a negative factor when considering cash flow, as money collected from minutes packages must be held as a liability for the future provision of a product or service. In plain language, you can’t count it and spend it until your customer uses it. Those who do, risk not having that money available during the busy season when the customers are coming in using the equipment and running up your overhead costs.

EFT’s (electronic funds transfers), aka monthly memberships, solve this problem by allowing you, the salon owner, and the customer, some relief. An EFT setup on an auto debit, allows you to collect usage fees over the course of the entire year, smoothing out the peaks and valleys of cash flow, as well as allowing you to count the collection of that money as a sale in the month it is collected. It also allows your customers the convenience of a “set and forget” monthly charge against their chequing account or credit card that allows them the use of a pre-determined set of equipment as often or as little as they want (within the guidelines of Smart Tanning!) every month that the EFT is being collected. Customers crave convenience, and not having to worry about running out of minutes or sessions is the ultimate in convenience.

As effective as EFT’s have become in generating cash flow, they still don’t totally solve the problem of the slow season. Smart operators, like our ice cream vendor, look for alternate services to offer that can drive traffic any time of the year, and particularly during the UV slow season.

Spray tan booths, like the Mystic HD and Versa Spa cater to the “I want it now!” customer, as it is a favourite product for the special event goer. Luckily for the tanning salon operator, special events happen 12 months a year. Recently gathered US statistics are showing that 8 out of every 10 UV customers are using spray tan booths to compliment their UV tan. And incredibly, those same salons in the US that offer spray tans on a monthly EFT are seeing customers average 10 sessions per year. There is money to be made here.

Non UV or spray equipment such as the red light equipment and Hydration Station/Slim Pod’s are also finding real success with EFT’s as the continued and sustained use of the equipment contributes to a person’s health and well being. Spreading a $400 or $500 fee for the red light regime over 12 months is typically an easier sale than trying to collect the total amount up front.

An example: An established salon client of mine, who has a full complement of UV equipment as well as all of the non-UV pieces mentioned here, once offered EFT’s for some of their UV equipment only and charged per use on the non-UV equipment and was seeing about $6500.00 per month of revenue plus lotion sales. The salon owner made the decision to apply the EFT system to all of their equipment and saw monthly revenue rise to over $19000.00 plus lotion and add on sales! Cash flow indeed!

All of the above mentioned equipment benefits the salon owner by complementing the core UV services, with the added bonus of not being seasonal. With usage occurring during all 12 months, and revenue being generated continuously through EFT’s, the smart salon owner can avoid the horrors of JASON as well as avoiding the messy task of having to try and sell Christmas trees.

HORIZON✨The horizon changes but the sun does not

FUN BUNDLE ✨ Discover how to take the "head to t

PURE MAGIC ✨ Say goodbye to maskne with this ski

Powered by UVALUX
Copyright 2021. All Rights Reserved. Can Tan is a division of Uvalux International Inc.
Mobile version: Enabled
Back to top

Use the search box to find the product you are looking for.

No products in the cart.